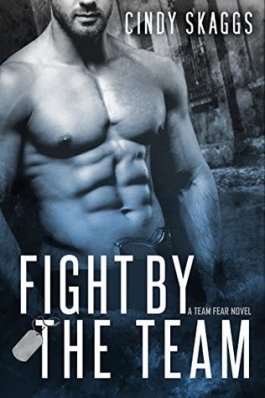 Sergeant Rose is a former Special Forces soldier turned fearless through a classified program designed to inhibit the physiological reactions to fear, but the secret cocktail of drugs has lethal side effects. The soldiers are still fearless, but they’re also angry, paranoid, violent, and potentially suicidal, making them a danger to anyone close to them, which sends Rose on a mission of revenge against the military and the scientists who used Team Fear as guinea pigs to further a twisted agenda.

A discredited chemist fired for rushing testing protocols, Debi works as a bartender and longs for a way to redeem an impulsive, life-altering mistake. When she is kidnapped and nearly killed by the men sent to destroy Team Fear and all evidence of the experimental program, she has no choice but to join Team Fear on their quest for vengeance. Now she’s in the crosshairs of a rogue military team bent on her destruction.

The threat of annihilation should be enough to prevent Rose from acting on his fantasies about the beautiful scientist, but he can’t fight fate, the Army, and their explosive chemistry. As they’re drawn deeper into the conspiracy, will their relationship survive the truth?

Fast paced, with twists and turns and a side of steamy, Fight By The Team is the second in the Team Fear series. The surviving members of Team Fear are out of the Army and in a world of secrets, lies, and cover-ups in this military romantic suspense series by Cindy Skaggs.

Amazon US – http://amzn.to/2bEs9ro
Amazon UK – https://goo.gl/uVeSl6
Amazon CA – https://goo.gl/AuM98D
Review by Susan:
This is the second book in the team fear series, it can’t be read as a standalone. This book starts where the first book finished, the team are on the run and are on the quest for vengeance and answers. Debi joins the team and is doing all she can to help them discover which drugs they were given and trying to find a way to reverse the side effects. While doing this, Debi is pushed closer to Rose, can Debi and Rose fight there feelings? can a relationship survive the truth?  This book is just as fast paced as the first, there are loads of twists and turns that you don’t see coming. The chemistry between Debi and Rose scorches the pages, I was rooting for them to stay together. This is a wonderful, action packed read and I can’t wait to read more about team fear. 5 Stars!

* * Reviewed for Sweet and Spicy Reads-ARC provided for honest review * * 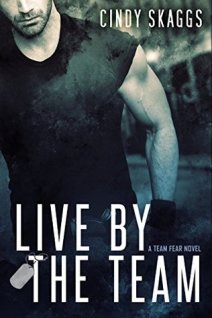 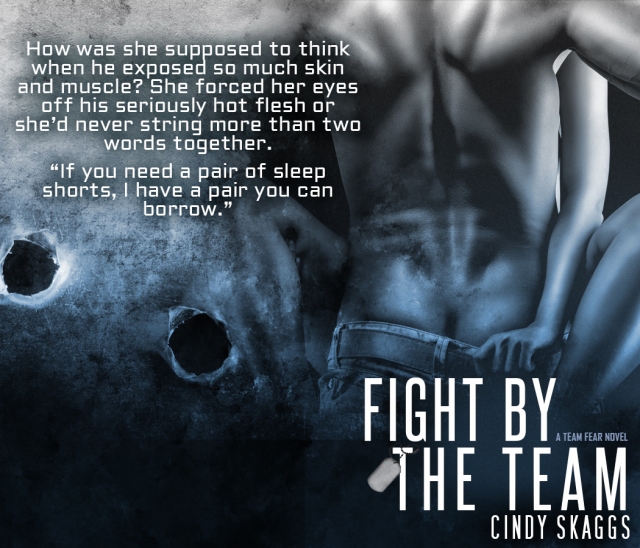 A muscle twitched in his bicep; otherwise he was still. “You don’t owe me anything.”

“What am I supposed to do with that?” He laced his fingers together on the top of his head. His features were impassive, intimidating as hell. “I decked one of my teammates in anger. Doesn’t that concern you?”

“All you did was split his lip.” The day before, he’d taken Wade out with one hit. “You pulled your punch.”

“That should still concern you.”

“It’s between you and Stills.”

“My point exactly. How about you?” Because the guilt hadn’t left his eyes the whole time they’d talked.

Shallow breaths moved his chest. “Why are you here?”

The coronary that had threatened since she was a kid was about to be realized. The words stalled in her throat, but if he could expose himself, his anger issues and the concerns behind them, she could speak the truth. Crap. Her heart nearly seized. “I want you to sleep in my bed.” She stepped forward and ran a finger down the midline, feeling the muscles twitch. It was quite possible she’d die before he answered. “And I don’t want to snuggle.” 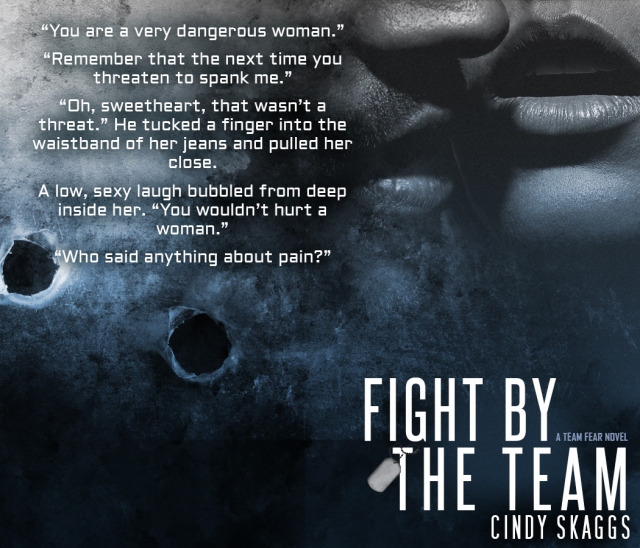 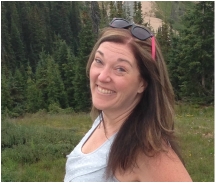 Cindy Skaggs grew up on stories of mob bosses, horse thieves, cold-blooded killers, and the last honest man. Those mostly true stories gave her a lifelong love of storytelling and heroes. Her search for story took her around the world with the Air Force before returning to Colorado.
As a single mom, she’s turning her lifelong love of storytelling into the one thing she can’t live without: writing. She has an MA in Creative Writing, three jobs, two kids, and more pets than she can possibly handle. Find her on Facebook as Cindy Skaggs, Writer, @CLSkaggs on Twitter, or www.CSkaggs.com to sign up for her newsletter. 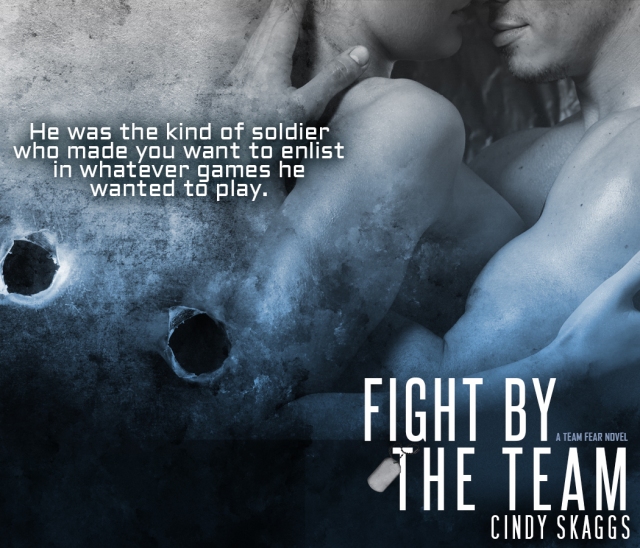