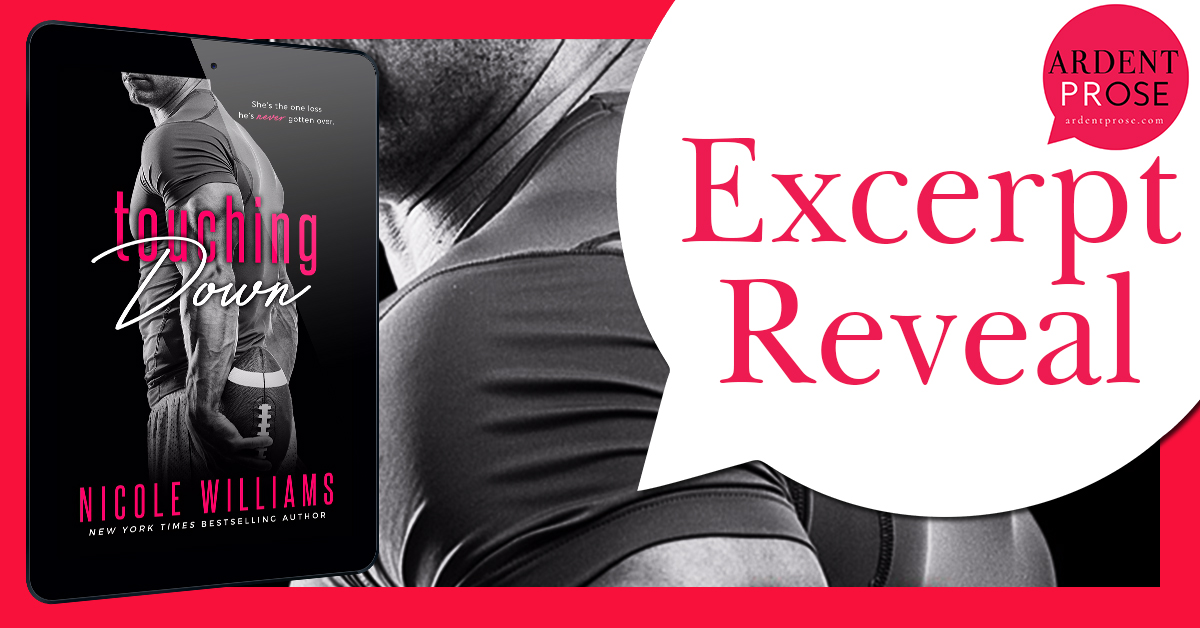 The whole world might be in love with him. But all he’s ever loved is her. Grant Turner’s name is synonymous with football. The fans and media can’t get enough of the player known as The Invincible Man, a nickname he earned while growing up in one of the toughest neighborhoods in the country and the nickname he’s kept by being one of the best players in professional football today. No one can take him down. He’s unstoppable.But even a suit of armor has its weak point, and Grant’s has always been Ryan Hale.They were a couple of kids when they fell in love, and just when it looked like the happy ending neither expected was within reach, Ryan disappeared. No explanations. No good-byes. Grant coped by throwing himself into the game for seven years, and he’s finally moved on. Or so he thinks. When she walks back into his life, all of those feelings come crashing back, despite the warnings in his head that tell him she’ll leave him again. Grant can withstand the league’s toughest defensive line, but he’s always been weak where she’s concerned. No man can take Grant Turner down. But one woman certainly can. One woman will.

Nicole Williams is the New York Times and USATODAY bestselling author of contemporary and young adult romance, including the Crash and Lost & Found series. Her books have been published by HarperTeen and Simon & Schuster in both domestic and foreign markets, while she continues to self-publish additional titles. She is working on a new YA series with Crown Books (a division of Random House) as well. She loves romance, from the sweet to the steamy, and writes stories about characters in search of their happily even after. She grew up surrounded by books and plans on writing until the day she dies, even if it’s just for her own personal enjoyment. She still buys paperbacks because she’s all nostalgic like that, but her kindle never goes neglected for too long. When not writing, she spends her time with her husband and daughter, and whatever time’s left over she’s forced to fit too many hobbies into too little time.
Nicole is represented by Jane Dystel, of Dystel and Goderich Literary Agency.
Website   Facebook  Twitter  Blog  Instagram