Alina Winthrop’s only focus is her career as a lawyer at her father’s firm. She has goals to one day takeover, helping countless people when the reins are passed down to her, but there’s a catch. She has to go along with everything her father wants, including marrying a man of his choosing. However, the moment she meets a cocky and intrusive stranger, all bets are off.
Maxton Colter packed up and left his life in California for an opportunity to work at the largest law firm on the East Coast. A new bachelor, he is steadfast in his goal to remain single. Until he sets eyes on a feisty blonde who suddenly has him second-guessing everything.
Will their mutual attraction have a chance to flourish or will their chemistry fizzle before either of them tempts fate?

S. Nelson is at it again, bringing us delicious men to drool over! This time in a suit and tie at a prestigious law firm!

Daughter to the head of this law firm, Alina, stands to take over her father’s position one day but is that the kind of life she wants? She’s a brilliant young woman with a huge heart, doing mainly pro bono work. When Alina’s father decides she needs to marry and even has the husband to be picked out, it’s time she either take her own life in her hands or give up to do as everyone else says.
Max, Mr. Delicious in a suit himself, is a new hire at Alina’s firm. For the first time in a long time, Alina captures his attention for longer than a second. With his own history, Max would be interested in not only the boss’s daughter but also a taken woman. How much is willing to risk on this interest?
This is a sizzling tale! Took me a little bit to get into the story but as usual, Nelson creates such a story that before you know it you can’t put it down. Max is hotter than Hades and knows how to please. You may want to invest in a fan or a cold shower for some of the steamier moments. Join Alina on this incredible journey between family and the heart. 4 Stars

S. Nelson grew up with a love of reading and a very active imagination, never putting pen to paper, or fingers to keyboard until 2013. Her passion to create was overwhelming and within a few months she’d written her first novel, Stolen Fate. When she isn’t engrossed in creating one of the many stories rattling around inside her head, she loves to read and travel as much as she can. She lives in the Northeast with her husband and two dogs, enjoying the ever changing seasons. 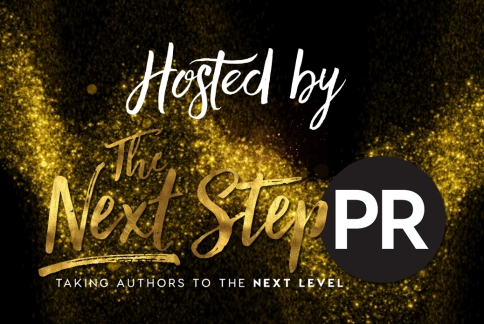