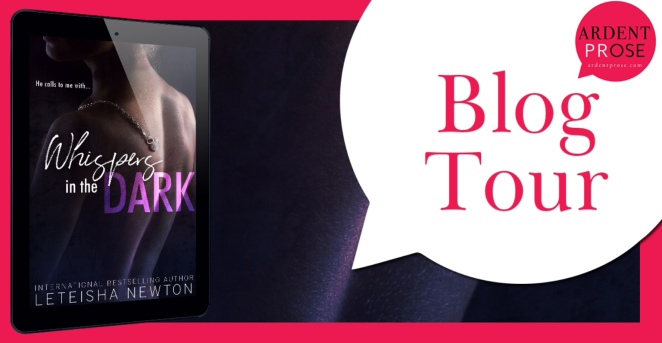 I was captured…That’s just the beginning of my tale. I’ve survived Purgatory, abuse, and near death. In that abandoned farmhouse I nearly lost everything, but Jacob saved me. We were trapped in this hell together, giving each other the strength to hold on. I fell into darkness with my captor’s son.Until I left him behind.She was perfect, my Alana. Brilliant and full of pain. She understood my darkness and fueled the fire. When she left, I waited patiently to find her, and in her honor, I killed men who took away from innocents. Then I found her…She’s deadly now, a killer too, and perfectly mine. It was beautiful to behold, but she belongs in a cage. My cage. She’ll love me again, or I’ll expose her dirty secrets for the world to see while going down in flames with her. In darkness, it’s most definitely till death do us part.

Warning: This book is full of triggers. It’s wicked dark, with created evil falling in love. People die. They are hurt horribly. The bad guys get away, and there is no apology for it. Hardcore trigger within these pages.

Leaving me to my misery, Master and the doctor left the room to speak in harsh whispers in the hallway. Curling myself into a ball, I kept crying harder and harder until I was gasping for breath. Master threw a glare my way before leading the doctor far away from my room.
The pain, the loss, shot through me like I was taking a bullet to the heart. How could I have done this? How could I put my precious little one through something this awful? I was as bad as Master. I was a monster like him. Crying harder at my thoughts, my eyes caught on the doorway in time to see someone peeking in. My body relaxed in one great whoosh. Jacob was here. He slipped into the room and crept into the bed with me. Ignoring the blood and filth on the towels, for the first time, Jacob took me into his arms. I curled into his chest, inhaling his clean, crisp scent through the tears.
“I’m sorry, Alana. I couldn’t get here sooner, and I can’t stay here long. He’ll come back soon.”
It didn’t matter. He was here now, and I clung to him, curling my fingers into his shirt and holding on desperately. In his arms, the pain dulled, and I could handle it. I could cry into his chest and be held. I could be fragile, and he’d catch the broken pieces. His lips trailed up the side of my neck, soft kisses that pushed away the agony and warmed me.
“You can do it. You’re strong enough. Hold on a little longer,” he whispered into my skin. I believed it because he did too.
So I lifted my face so his lips could touch mine.
Soft and warm, his mouth was different. He slipped over the scars of my abuse and filled in the cervices left behind. Maybe it was the medicine making me fanciful, but I thought I could ask for this. That maybe I would ask him to take me. That I’d like to have him. But then, he was pulling away.
“I have to go. I’ll be with you later. Look for me.”
And as fast as he’d come, he was gone, but the pain was behind a wall, one he’d built high. He gave me strength, and I would use it to survive. I’d done the right thing, as horrible as it was, and I knew he didn’t judge me for it. We’d done this together, and it made the load easier to bear. Master stomped his way back into the room, face scarlet and chest heaving like a locomotive. I wanted to cringe at his bald fists, but I couldn’t move. I was too tired, or too resigned maybe, to care.

Review by Paula:
Ever read a book where you flinch and wanna close your eyes but you need the light to get out of such darkness? This is that book. Dark, crazy, intense and so much more. Alana is a normal girl until one day her life changes forever. Jacob his whole world has been darkness until a glimpse of light called Alana. What a twisted insane story that I never wanted it to end. The characters make you feel so many different emotions it grips at your heart. Definitely a top 2018 dark romance of mine! 5 Stars

Writing professionally since 2008, LeTeisha Newton’s love of romance novels began long before it should have. After spending years sneaking reads from her grandmother’s stash, she finally decided to pen her own tales. As many will do during their youth, she bounced from fantasy, urban literature, mainstream, interracial, paranormal, heterosexual, and LGBT works until she finally rested in contemporary romance.
LeTeisha is all about deep angst and angry heroes who take a bit more loving to smooth their rough edges. Love comes in many sizes, shapes, and colors, as well as with—or without—absolute beauty and fairy tale sweetness. She writes the darker tales because life is hard … but love is harder.
Twitter  Facebook  Web Goodreads  Amazon  Instagram