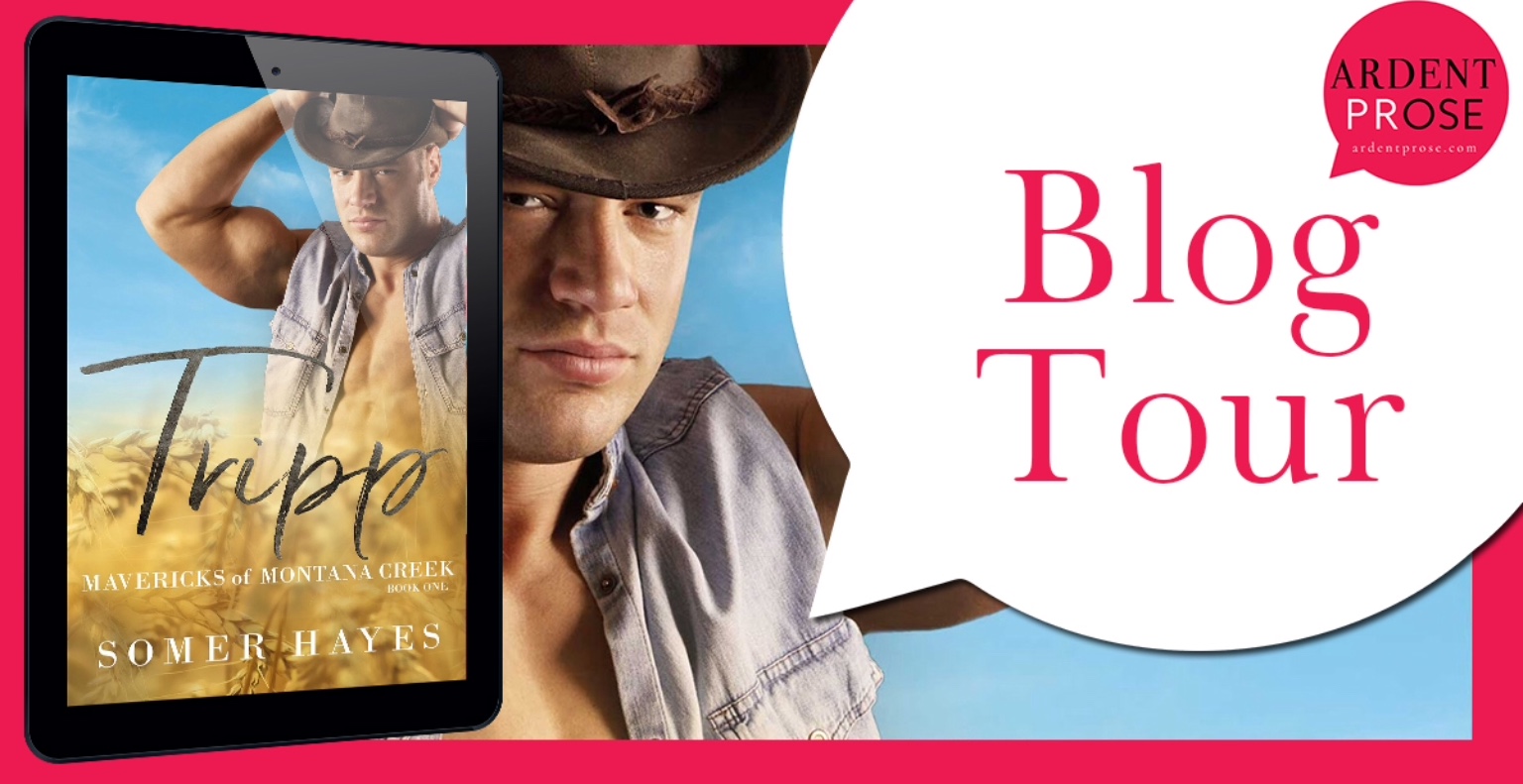 Review by Victoria:
This was a delicious and fun read! Tripp and Hannah are hawt from page one!
Living in a small town can have it’s benefits and it’s downsides. For Hannah, she’s hoping her speciality bakery will fill a void in her small community. But she’s also hoping they’ve forgotten where she came from. She’s determined to make her dream come true, free of her past, and she wants to do it on her own. That is until her landlord becomes a rancher she never thought would be interested in her.
Tripp never thought he would run the family business. Rancher at heart, Tripp has only ever dreamed of living on his land, ranching until the end of his days, not going from one meeting to the other and dealing with rental properties. That is until a woman catches his eye and his thoughts, not something easy when all he cares about is ranching. He has far too much on his plate to be helping a young entrepreneur, even as she takes over his thoughts.
Hannah and Tripp have both come through so much as they find each other. Their story will worm it’s way into your heart before you realise it. Somer has written my favorite kind of happily ever after, their love never feels forced, moves at a reasonable speed with their own bumps and sidetracks along the way. Hannah comes into her own, not because of Tripp but for Tripp. Tripp realizes his own mistakes and discovers the true value in life his own way. This isn’t a read you’ll want to miss! 5 stars! 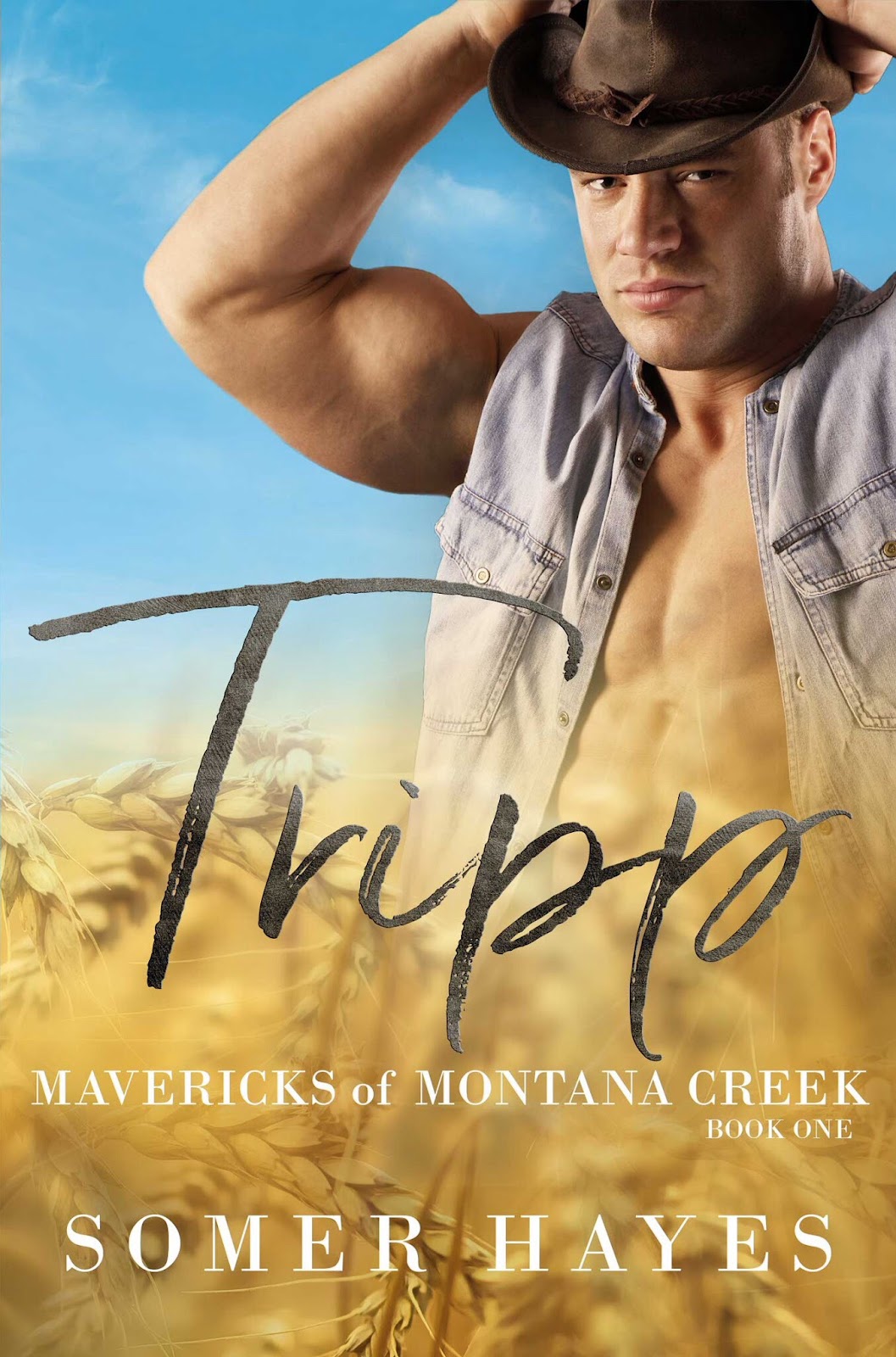 The oldest of five boys, Tripp shoulders the heavy burden of running the family businesses. His responsibilities bring with them bitterness, as his only desire is to work the family ranch away from the annoyances and frustrations of the city. However, the love he possesses for his younger brothers drive him to assume the role so they may be free to pursue their lives outside of the onerous name of Maverick. He finds himself withdrawing from the things he once loved and fears happiness is a noun that will never again apply to his life.

Hannah Price has worked hard for everything she has – which isn’t much. Born into a family mired in poverty to parents who dealt with addiction, they struggled to take care of themselves, much less raise their only daughter. Refusing to feel sorry for herself, Hannah quickly learned the value of a dollar and through her entrepreneurial spirit scraped and saved enough money to open her own business. However, the niche she thought she would be filling has been slow to catch on as the red meat loving cowboys all around her aren’t impressed by a fancy, gluten-free bakery.

Unwittingly, their paths collide and heads butt. Their struggles to reach their dreams seem to depend on the successes or failings of each other. Soon, the hard line Tripp draws between business and pleasure begins to blur, and the infallible Maverick falls.

I shoved the last bite of a bran muffin in my mouth and washed it down with my third cup of coffee that morning. Four o’clock had come early, and I wanted to be sharp for my first day with the Mavericks. I hated the feeling of being indebted to someone and had resolved to myself that I wouldn’t be intimidated by my current situation. I was determined to see this arrangement as an opportunity rather than a last resort. I would prove to Tripp that my bakery and I were worth the chance he’d given us.
The sky was slowly changing from black to blue to purple with the coming of the sun when I reached the entrance to Maverick Ranch. About twenty minutes north of Great Falls, a log arch bearing a wrought iron ‘M’ spanned the road leading to the estate. Everyone knew where the Mavericks lived, so I’d had no trouble finding my destination, but this was the first time I’d ever pulled into the driveway. I tried to ignore the awakening of butterflies in my stomach as I followed the long path up the foothills of the Rocky Mountains.
Almost two miles later, I glimpsed the peaks of the roof of the Maverick home. I’d heard stories about the beauty of their property, but none had come close to doing it justice. Pulling around the last bend, the house came into full view, and I gasped.
The log home was massive. Standing proudly at the base of the foothills, the entire front of the house was glass and reflected the pristine, acre-size pond that rested in front of it. The driveway I was on circled between the front door and the water, and as I drove, I tried to take in every gorgeous detail. The surrounding landscape was perfection with the use of boulders, native grasses, and trees. I pulled past the house to the garage where I counted ten stalls and parked in front of the last one.
I took a moment to gather myself, then squared my shoulders and went to the front door. I wasn’t sure if I should ring the bell that early in the morning, so instead I knocked softly. Seconds later the door opened, and I gasped for the second time that day. There stood Tripp Maverick in nothing but a pair of low-slung jeans. I’d known he was a big man, but I was still taken back by the layers of bulky muscle covering his chest, abdomen, and arms. I yanked my eyes up to meet his before they could follow the sprinkling of hair traveling below his navel. 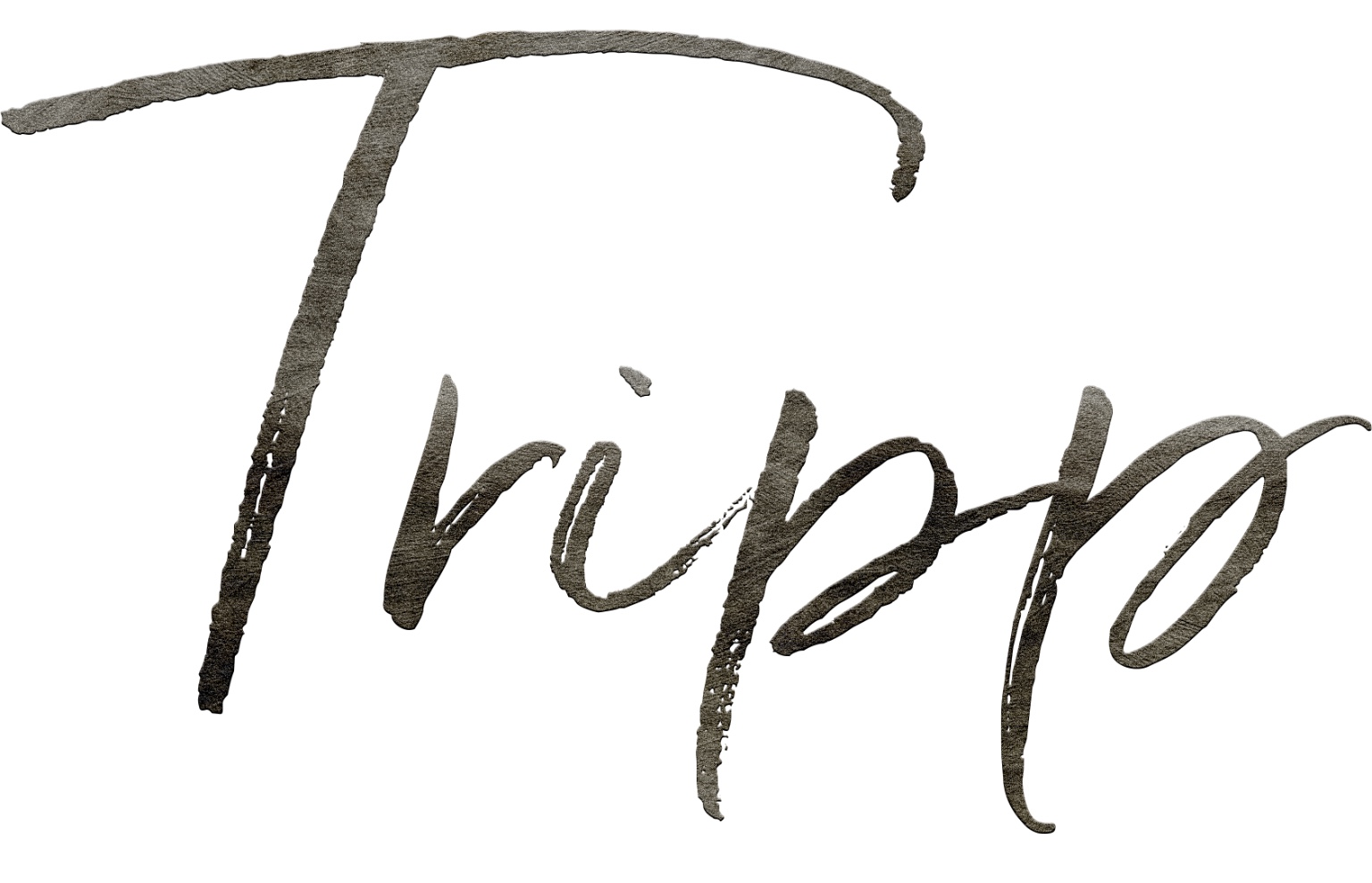 Somer Hayes is an avid reader and writer of stories, hailing from the Midwest.
Facebook   Goodreads  Amazon