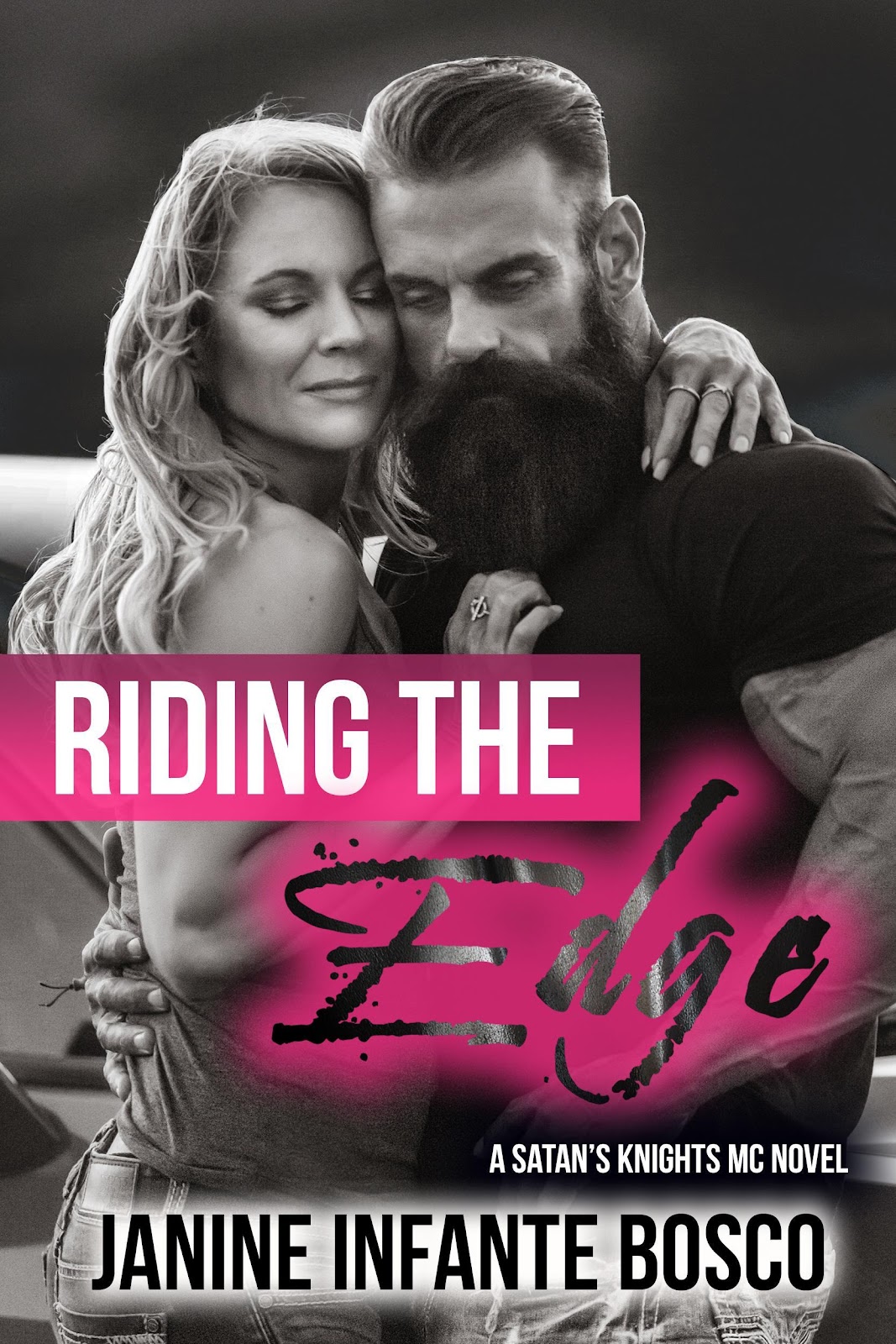 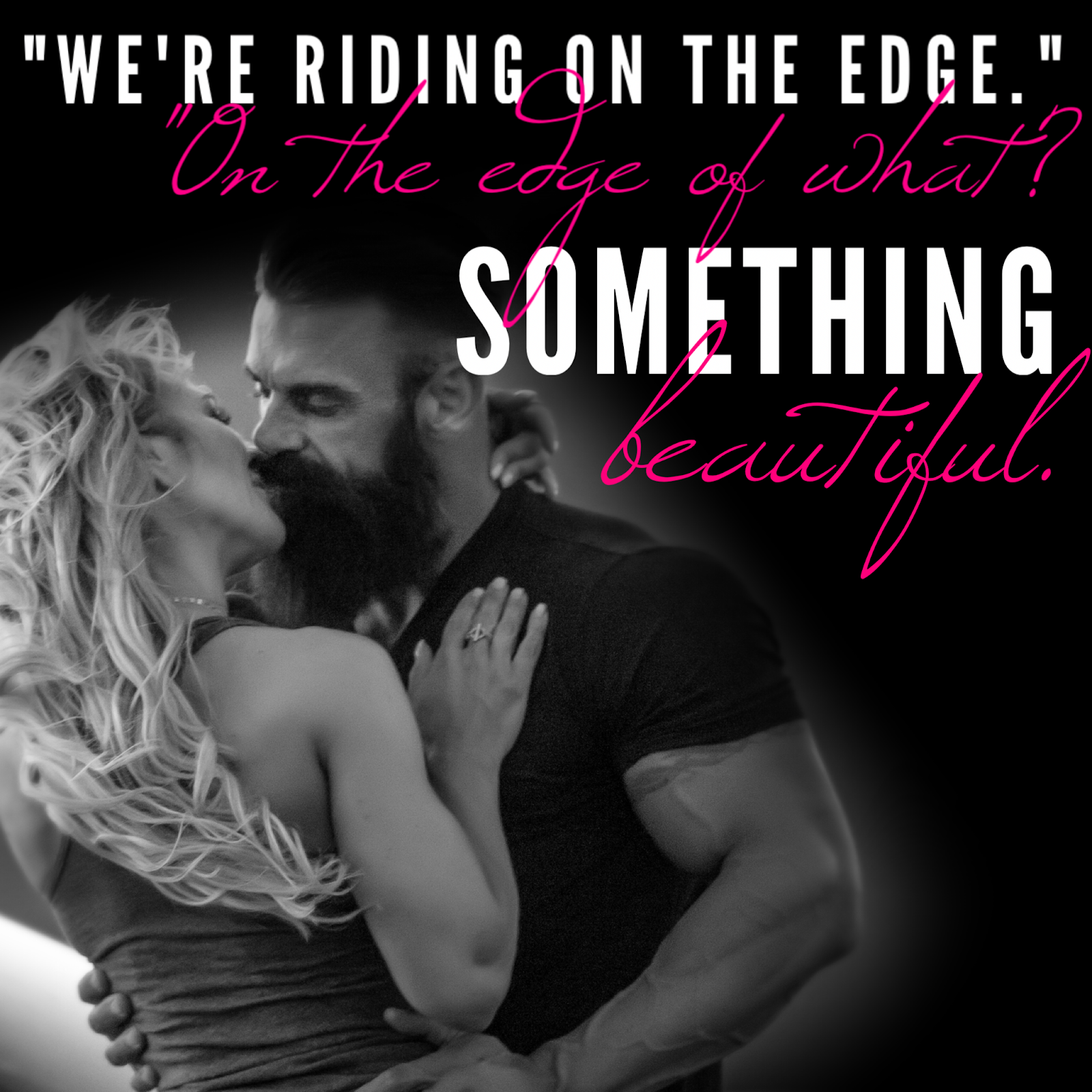 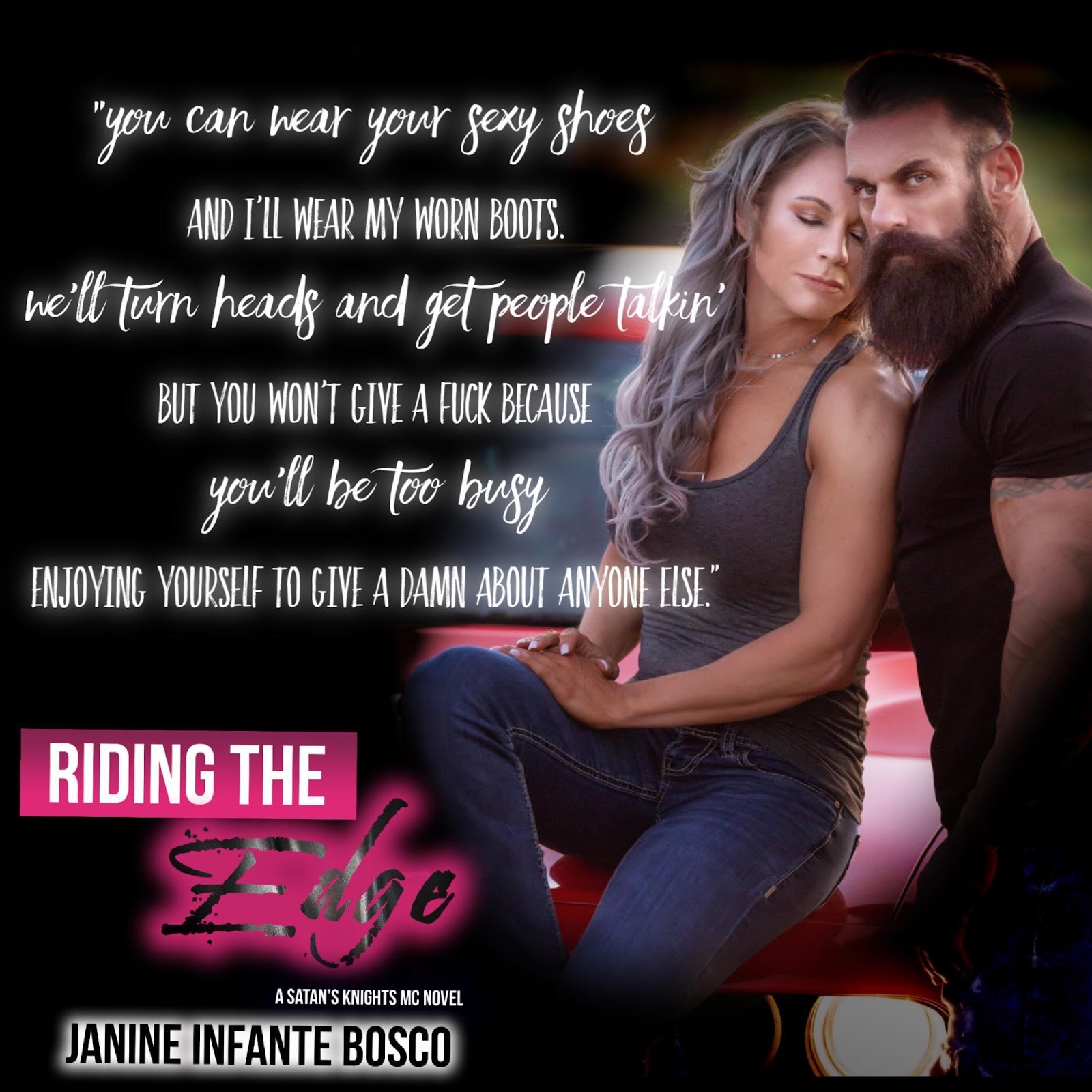 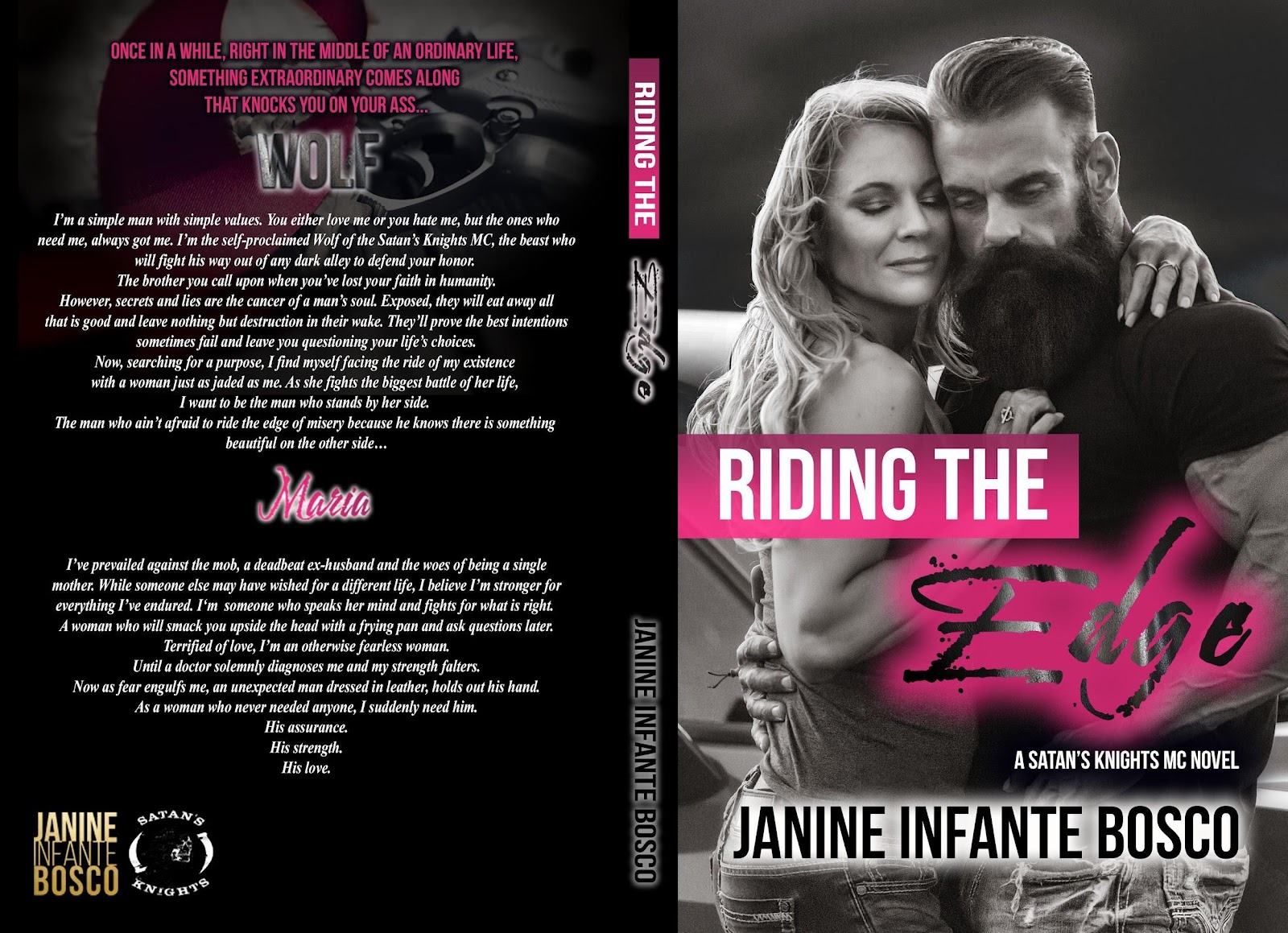 .•´✶Blurb¸.•´✶
Once in a while, right in the middle of an ordinary life,
something extraordinary comes along that knocks you on your ass…
“Wolf”I’m a simple man with simple values. You either love me or you hate me, but the ones
who need me, always got me. I’m the self-proclaimed Wolf of the Satan’s Knights MC,
the beast who will fight his way out of any dark alley to defend your honor. The brother
you call upon when you’ve lost your faith in humanity. However, secrets and lies are the cancer of a man’s soul. Exposed, they will eat away
all that is good and leave nothing but destruction in their wake. They’ll prove the best
intentions sometimes fail and leave you questioning your life’s choices.Now, searching for a purpose, I find myself facing the ride of my existence with a
woman just as jaded as me. As she fights the biggest battle of her life, I want to be the
man who stands by her side. The man who ain’t afraid to ride the edge of misery because
he knows there is something beautiful on the other side…
“Maria”I’ve prevailed against the mob, a deadbeat ex-husband and the woes of being a single
mother. While someone else may have wished for a different life, I believe I’m stronger
for everything I’ve endured. I’m someone who speaks her mind and fights for what
is right. A woman who will smack you upside the head with a frying pan and ask
questions later. Terrified of love, I’m an otherwise fearless woman.Until a doctor solemnly diagnoses me and my strength falters.Now as fear engulfs me, an unexpected man dressed in leather, holds out his hand.As a woman who never needed anyone, I suddenly need him.His assurance.His strength.His love
***NOTE: Contains explicit sexual situations, violence, offensive language,
and mature topics. Not recommended for people under the age of 18*** 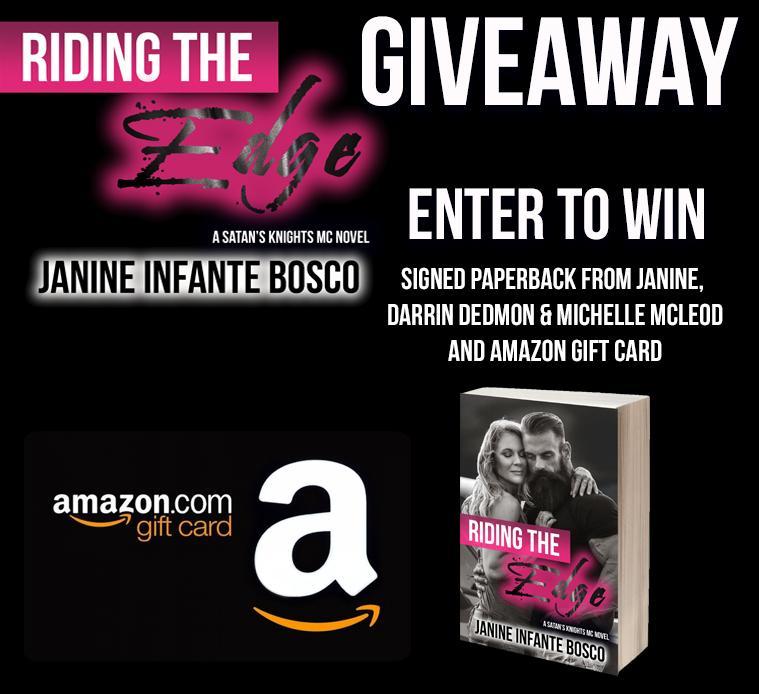 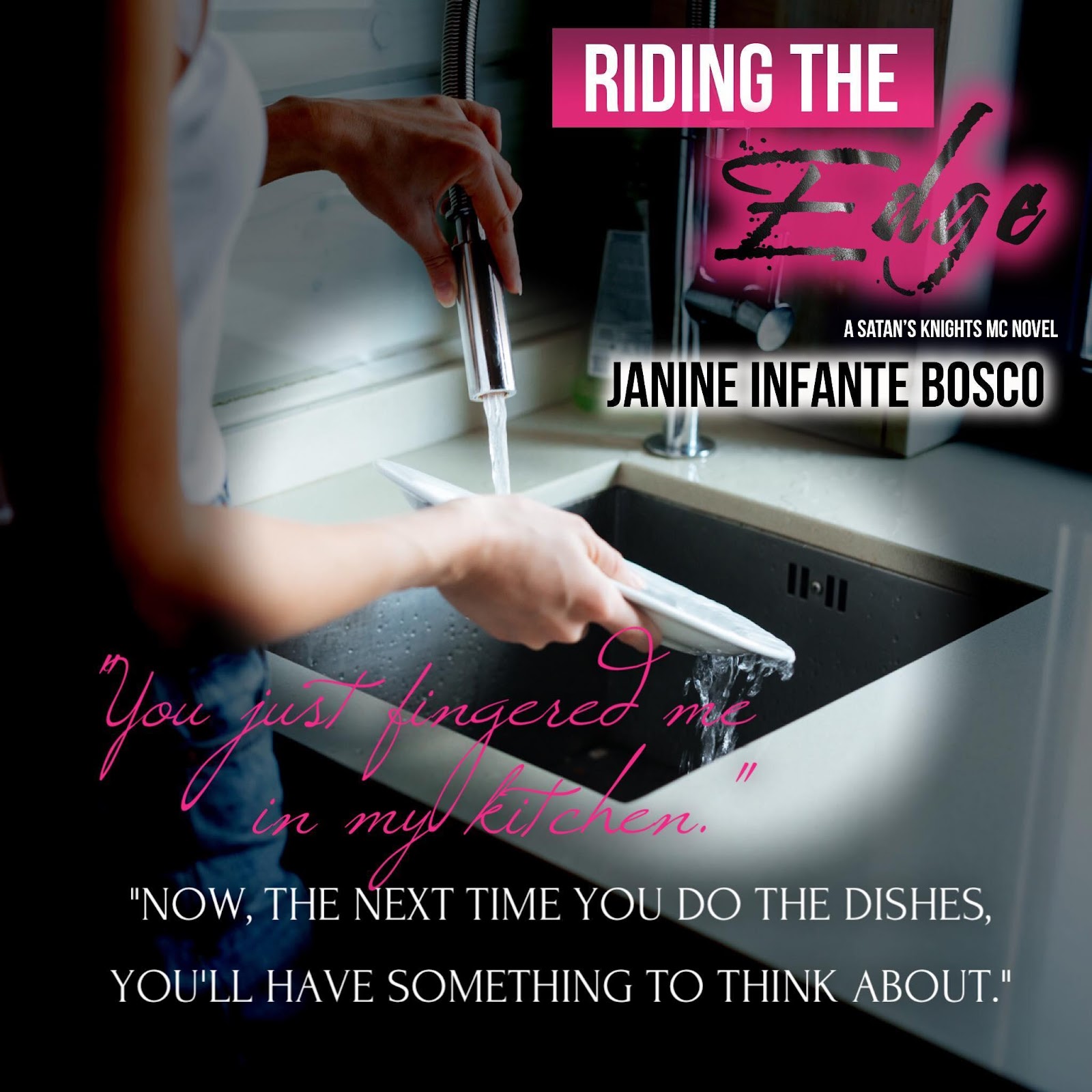 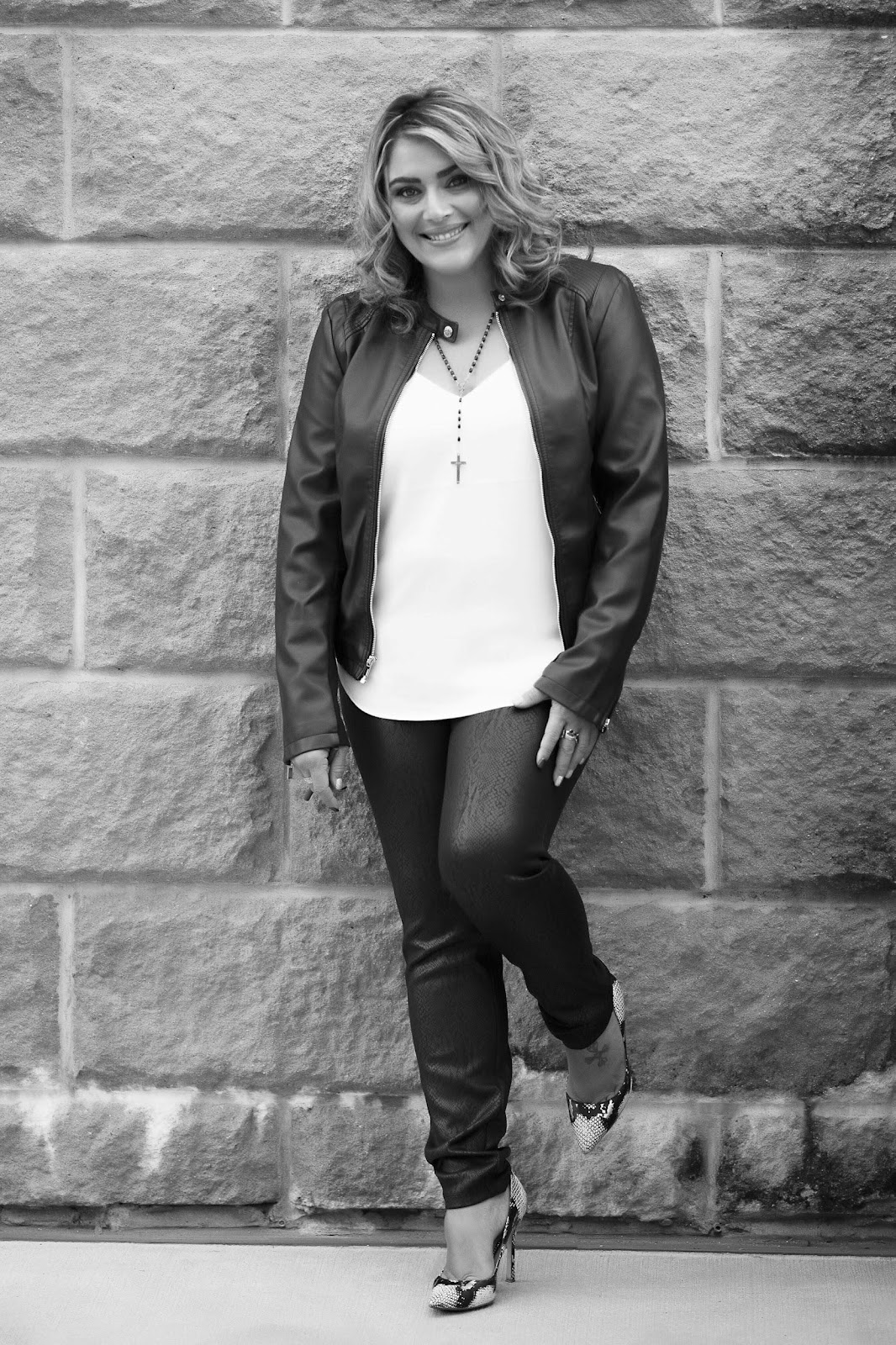 .•´✶ABOUT AUTHOR JANINE INFANTE BOSCO¸.•´✶Janine Infante Bosco lives in New York City, she has always loved reading and writing.
When she was thirteen, she began to write her own stories and her passion for writing
took off as the years went on. At eighteen, she even wrote a full screenplay with dreams
of one day becoming a member of the Screen Actors Guild. Janine writes emotionally charged novels with an emphasis on family bonds,
strong-willed female characters, and alpha male men who will do anything for the
women they love. She loves to interact with fans and fellow avid romance readers like
herself. She is proud of her success as an author and the friendships she’s made in the book
community but her greatest accomplishment to date would be her two sons
Joseph and Paul.
¸.•´✶CONNECT WITH JANINE¸.•´✶
Website: http://www.janineinfantebosco.com/Facebook: https://www.facebook.com/janineboscoauthor/Twitter: https://twitter.com/JanineBosco
Janine’s Land of Temptations Facebook Group:
https://www.facebook.com/groups/1730045370558131/Pinterest: https://www.pinterest.com/grassking205/Goodreads: http://bit.ly/1FJa8S3Newsletter: http://bit.ly/29Dfru4Amazon Author Profile: http://amzn.to/2b98hQMBook Bub Author Profile: http://bit.ly/2kXDpo1