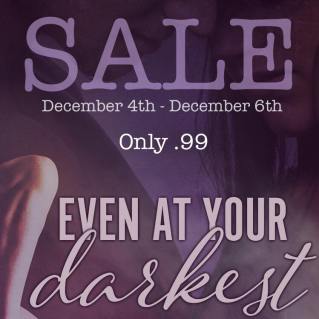 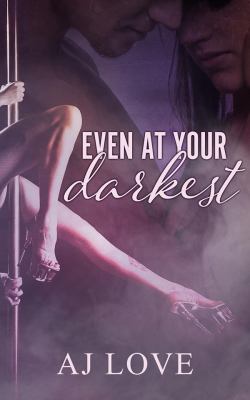 Life being Layton Parks isn’t easy. Everything she touches seems to just fall apart at her fingertips – the air conditioning, the coffee maker, her ability to say no. A push over at heart, Layton does what she’s told, when she’s told. With two jobs bleeding her dry, she barely has time to register the rut she seems to have fallen in. Despite this, she’s okay with her life. It’s simple and uncomplicated.
Until it isn’t. Kane Thatcher doesn’t need any help in being broken because he’s already a walking mass of shattered shards. Unlike Layton, Kane is no one’s Yes Man. After a split decision three years previous turned his world upside down, he’s finally living independent, with no one to worry about but himself.Until he isn’t. He’s curious about her, and determined to make her stand up for herself and be who she wants to be.She’s a little scared of him, yet knows there’s a softer side of him hiding behind all the hate. Will they bring out the best in each other, or will outside obstacles force out the worst? Will hate win over love, or will they be able to navigate their way through it together?

Amazon US: https://amzn.to/2r7sagC
Amazon UK: https://amzn.to/2KH23Gi
Review by Candy:
I loved it! This is a neighbors turned friends turned lovers story. One with a past that keeps him from wanting something real. A girl who just wants to stay hidden but is found. Kane and Layton are neighbors who try to ignore the chemistry they have. Kane doesn’t want Layton but she keeps his mind occupied. Layton wants Kane but doesn’t think she’s his type. Will these two give in and try or just want from a distance?
A. J. this was a great story and easy to follow. Your characters are easy to understand and fall in love with. You give us drama with some hot sex but also a scene that may be a trigger. There is enough to keep you interested and want more, couldn’t put down unless I had to. A must read!

AJ Love has been writing since she was a little girl, never leaving the house without a notebook. As a corporate stooge and single mother, she spends all of her free time reading, writing and drinking too much coffee (wine). AJ has a strong passion for the literary world and before writing her book, spent all of her time reviewing others. She also enjoys talking with all that read her book(s), her philosophy being that readers and authors are all part of the same world – a world where they are all enthusiastic about words.