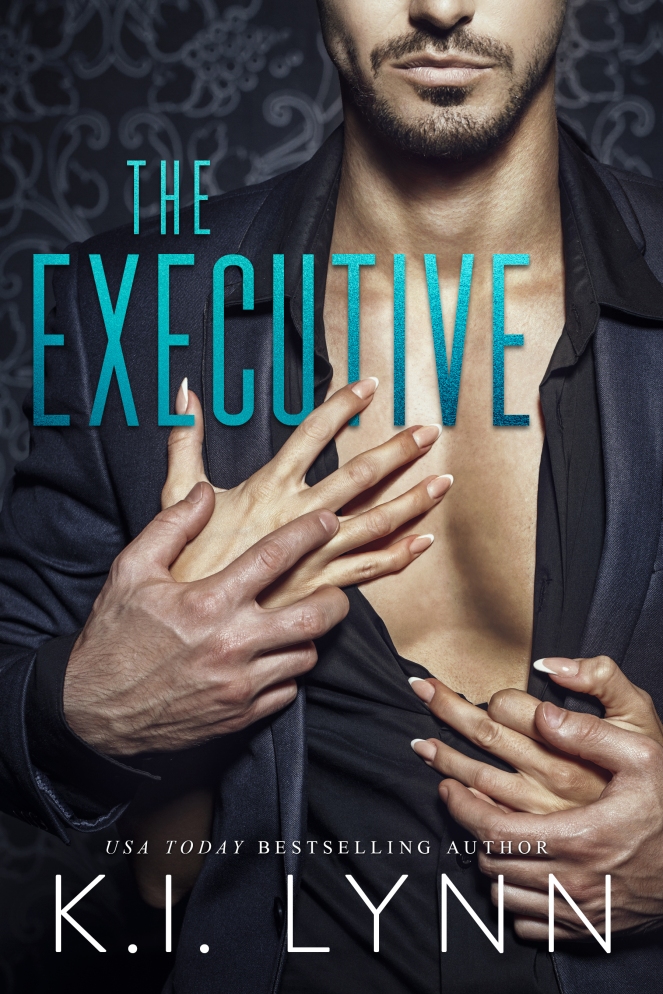 She’s just a tool, and I’ll ruin her, because I need to.

From the moment I first saw her, Ivy Prescot has been a bad idea. Strong willed, beautiful, intelligent–she is my perfect storm. The attraction is palpable, undeniable.

The problem is she’s the assistant to the CEO of a hundred-million dollar company.

The other problem? She was previously the assistant to my rival and the man I have sworn to destroy at all costs.

I need her to achieve my goal, but I will rip apart anyone that stands in my way.

In the game of crushing kings of men, I never planned on my heart being a sacrifice.

Everything is in motion, unable to be stopped. I can only hope that when the dust settles she will forgive me.

Oh I love hot office/romance books and this one is definitely one I won’t forget why cause there is a twist! Lincoln is a CEO out for revenge. Ivy decides to leave her job of 5 years and gets hired working with hot, sexy, stubborn Lincoln. It’s intense at times I yelled out loud and smiled and was gushing with happiness and then angry so much I threw my phone. But in the end will love end it all? 5/5 stars

K.I. Lynn is the USA Today Bestselling Author from The Bend Anthology and the Amazon Bestselling Series, Breach. She spent her life in the arts, everything from music to painting and ceramics, then to writing. Characters have always run around in her head, acting out their stories, but it wasn’t until later in life she would put them to pen. It would turn out to be the one thing she was really passionate about.

Since she began posting stories online, she’s garnered acclaim for her diverse stories and hard hitting writing style. Two stories and characters are never the same, her brain moving through different ideas faster than she can write them down as it also plots its quest for world domination…or cheese. Whichever is easier to obtain… Usually it’s cheese.