His Little Girl.
The Zulu Kings MC’s beloved little princess.
Until it all ends with a bullet to the brain.
Remington Laveau’s life with her father’s club was one she couldn’t afford to lose. But her father’s death, sends her life spiraling out of control. She and her mother find themselves cast out, as outsiders by her father’s former motorcycle club, before his body is even cold in the ground. Remington is thrust into a world of endless betrayal, corruption, and darkness with nothing. That is until her father’s last request and legacy becomes her own.
Now, Remington is in the fight of her life to keep the business, her father left to her, and her heart protected from the one man who has always held the keys to it. The man who now sits on her father’s throne of lies. The coil of corruption runs deep within their ranks, and Remington will stop at nothing to get what she wants, even if she has to lose everything in the process, including her heart. 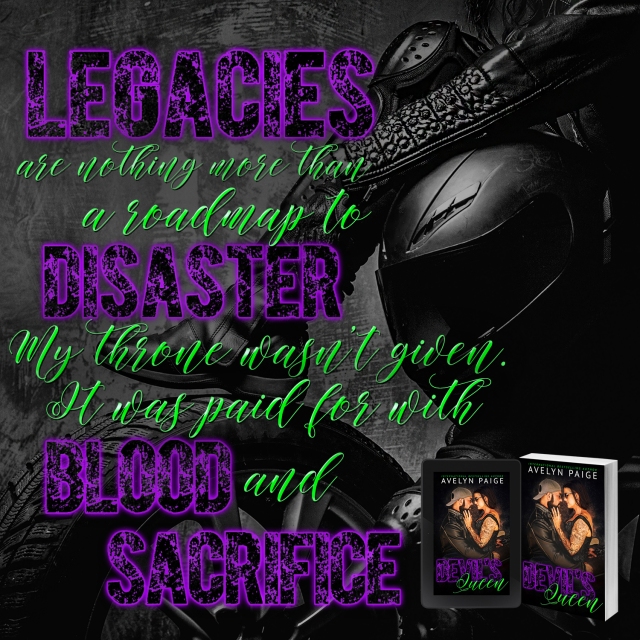 Avelyn Paige is a born and raised Indiana girl. While she may be a Hoosier by birth, she is a Boilermaker by choice. Boiler Up! She resides in a sleepy little town in Indiana with her husband and three crazy pets. Avelyn spends her days working as a cancer research scientist and her nights sipping moonshine while writing and book reviewing.Avelyn loves everything paranormal, Cajun culture, and wants to try tornado chasing as a hobby when she finally grows up. She just has to get over that pesky fear of thunderstorms first. Avelyn also enjoys collecting voodoo dolls from her trips to New Orleans. 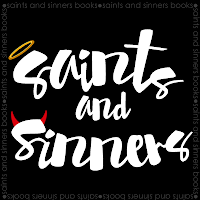