As lead singer of Indigo Road, I had it all: fame, fortune, and all the sex a man could ever want.
My fall from the top was anything but graceful, and I lost everything, including my self-respect.
Stepping back into the spotlight would prove a challenge. A challenge I was more than ready for, until she happened—Wynne Benfield. She was the whole package: brains, beauty and talent. She was also forbidden.
But I am Sander James. I don’t play by the rules . . . I make them. 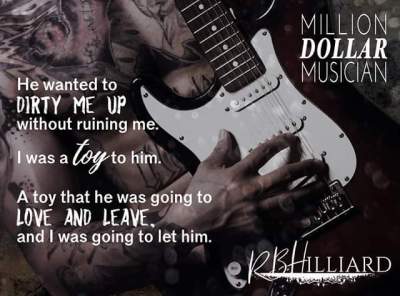 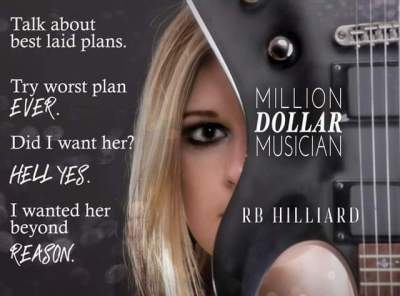 RB Hilliard lives in Charlotte, North Carolina with her husband and two children. In 2012, she began writing His End Game, the first book in her MMG Series. Hilliard has not only published six books in this series, but has gone on to publish her hilariously funny Whisky’s novels, as well as her Rock Star Romance Series, Meltdown. 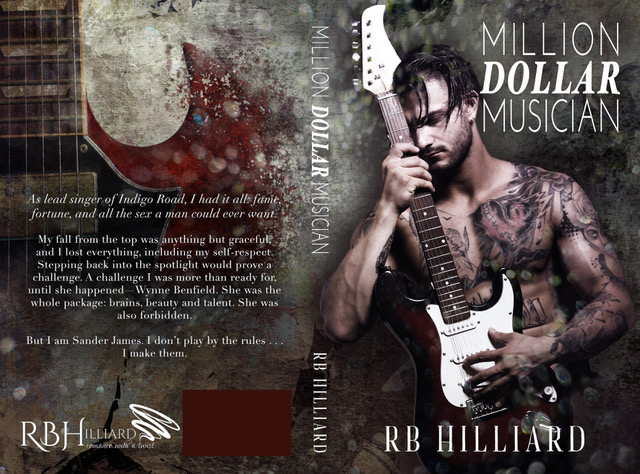