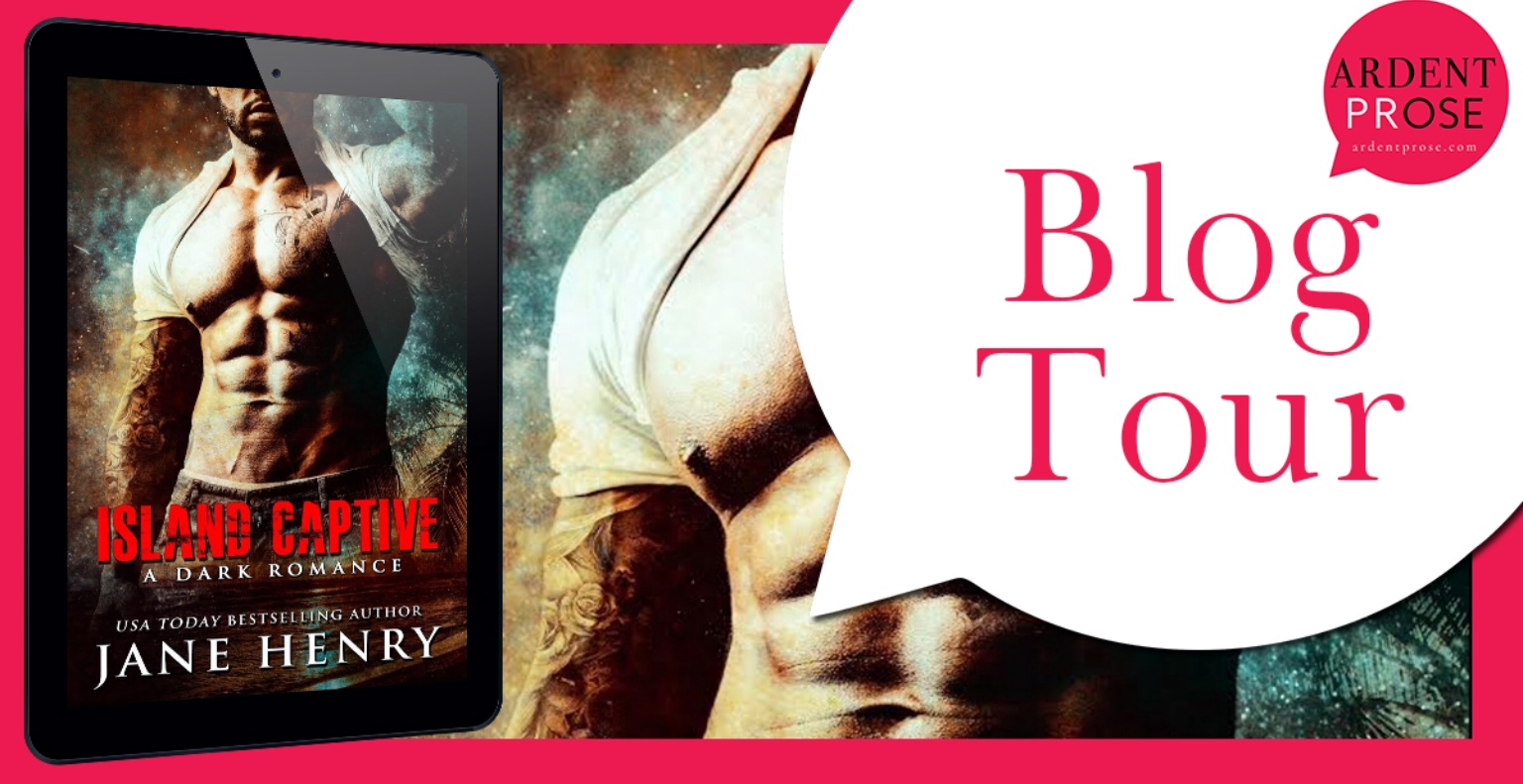 Review by Paula:
Nadine was sent to capture Adrian a man accused of brutally murder. Nadine finds Adrian and gets him but once on the plane everything changes with a crash. Now Nadine is in Adrian’s hands and oh does he love that she is his now to control. But things aren’t always what you think. Nadine is one strong woman I love her attitude. Adrian I love his dom side but I really love how he hasn’t ever just gave up. Two opposite people but more alike in way then they even know! I loved all the batter between them but I felt like something was missing that’s why I had to give it 4 stars a really good book though just wanted more! 4/5 stars 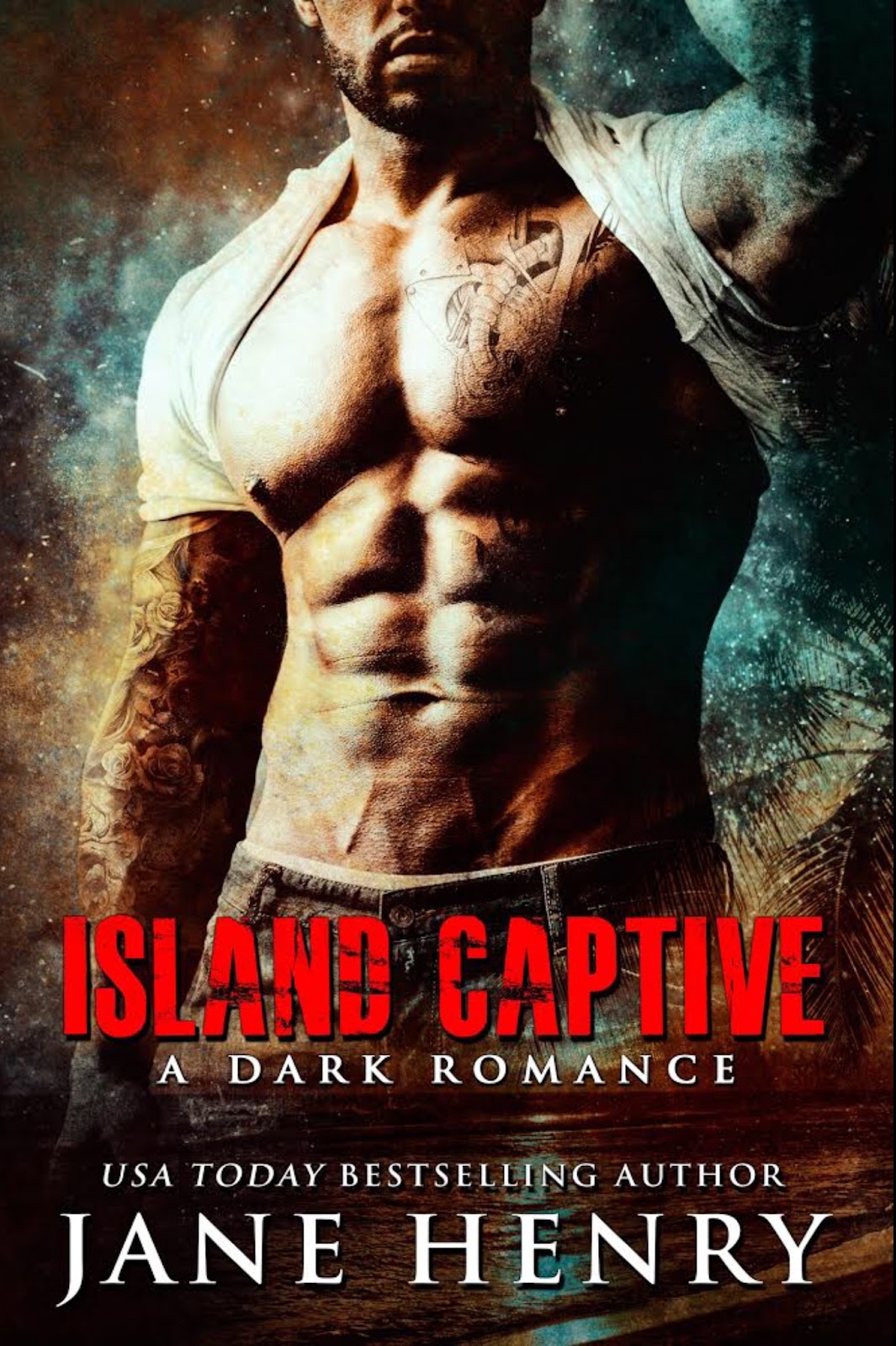 I was hired to apprehend a monster – a Dom who’d been sentenced to life for murdering his submissive. I’ve seen what he’s capable of, and the images will haunt me forever. I swore I’d stop at nothing to put him behind bars.But then our plane back to the States crashes.

We are the only two survivors.

And the monster will make me wish I’d died along with the rest of them.

“Where are you taking me?” she asks, a nervous lilt in her voice.

I stifle a smile.

She’s with me. I’m not sure she truly comprehends how much danger that puts her in.
“We’re looking for food and water sources,” I explain. “The shit from the plane won’t last long, so we need to see what our options are.”

“They’ll find us,” she says, staring at me defiantly, as if daring me to contradict her.
“If they do, l’ll bind you and gag you, hiding both of us and any evidence of our life here, until they leave here convinced there were no survivors,” I say. She winces. I mean what I say, though. I’m not fucking leaving, and neither is she.

She’s either right or wrong about rescuers, and what I think about that won’t impact what will actually happen.

For a moment, I wonder if I didn’t punish her well enough. But as a dominant I know better. Control isn’t about brute force. She needs to know I’m someone who can be trusted. Will she be more compliant if she feels more than pain from my hand?

I stand and cross my arms on my chest, looking at her thoughtfully so long that finally, her gaze comes back to me. Her eyes are pained, shielded from me.

No. She can’t be trusted, so she remains my captive.

I shove the weak thoughts from my mind.

I’m not really going to comfort her. I am curious, however, if she’s more compliant when she’s given both the carrot and the stick.

“Nadine,” I say, warningly. “I gave you an instruction. Come here.”

She clenches her jaw defiantly, but her gaze wanders quickly away.

She doesn’t want to be punished again.

When she nears me, I put my arm around her shoulders and hold her close, then place a finger under her chin tipping her head back so I can look her in the eye. “Are you in pain?”

She blinks in confusion. “Of course, I am,” she says. “You whipped me.”

“And you deserved it. And honestly, sweetheart, that wasn’t a whipping. I spanked you with my belt. You’re lucky I don’t have a real whip with me.” I’m so fucked up, the idea of curling my hand around the handle of a bullwhip and wielding it on her gorgeous ass makes my dick hard.

She turns away with a grimace, but I bring her gaze back to me with my finger on her chin.

“Is there anything else that hurts?” I ask. “How’s your leg?”

“Of course, it hurts,” she says, her body wavering. Back in the shelter, in our supplies, I have some pain relievers I could give her.

No. I push the thought from my mind.

Those will be for a real need, not for a cut on the leg and a spanking. Hell, I’ve spanked submissives at the club harder than I punished her.

I reach my hand to her ass, feeling the heat straight through her panties, throbbing against my palm. I knead, and she hisses, her fingers clinging onto me, but when she realizes what she’s doing she releases me, trying to take a step back. She moves so quickly, and is likely distracted by her injuries, that she loses her footing and stumbles. I grab her as she falls, holding her so close it’s almost intimate.

We’re panting from the near fall. “You alright?” I ask her, looking at her eyes, and fuck me if I don’t really want to know.

It’s part of how I’m conditioned, I tell myself.

I’m a dominant. When I administer punishment, it’s in my blood to see to the aftercare of my submissive, to check on their emotional and physical wellbeing. I spent the last year of my life in various clubs. I was never satisfied in any relationship unless I had a full-time sub.

But she isn’t your submissive.

It’s a constant fucking refrain in my head.

Who we are is a goddamn synthesis of our pasts and experiences, what we’ve done and what we hope to do. I can no more ignore the dominant training in my blood than I can ignore the fact that I’m a white male. That my father was a ringleader in organized crime. That the blood of an innocent woman will stain my hands until the day I die.
So when I hold her to me, it isn’t a conscious thought.

Her eyes look at me, wide and frightened, and I don’t know if the fear I see is because of what I’ve done to her, what I plan on doing, or that she knows where this can take us if we aren’t careful.

I release her, holding onto her arm to make sure she doesn’t stumble again.
“Be careful,” I say, rougher than I intended. I don’t want her to see weakness. She needs to fear me.

She needs to fucking fear me.

USA Today Bestselling author Jane has been writing since her early teens, dabbling in short stories and poetry. When she married and began having children, her pen was laid to rest for several years, until the National Novel Writing Challenge (NaNoWriMo) in 2010 awakened in her the desire to write again. That year, she wrote her first novel, and has been writing ever since. With a houseful of children, she finds time to write in the early hours of the morning, squirreled away with a laptop, blanket, and cup of hot coffee. Years ago, she heard the wise advice, “Write the book you want to read,” and has taken it to heart. She sincerely hopes you also enjoy the books she likes to read.
Web  Twitter  Facebook Goodreads Instagram