Paisley
I met Liam when I was sixteen years old. There was something about him that tempted me to break all the rules. I was enthralled by his bad boy ways, but I knew there was so much more to him—a side of Liam that he didn’t allow people to see.
Little did I know, he’d save me on what could’ve been the worst day of my life. At that point, there was no going back. He was my everything. I felt safe in his arms.
Until someone tried to kill me.
Liam
I was only seventeen years old when I met Paisley, and I haven’t been able to keep my eyes off her ever since.
She was everything I wasn’t, but that didn’t stop me from wanting her, from making her mine. I’d love and protect her with my life.
The cartel started gunning for her, and that was the worst decision they could have made. They’ll never know what hit them…
Me. 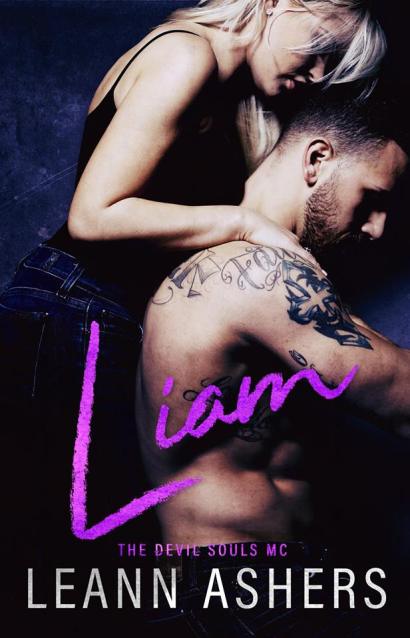 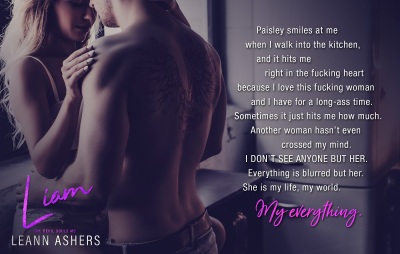 Since reading about Liam and paisley in the first book of this series I have been greatly anticipating their story, it does not disappoint. Their story starts off at the beginning where Liam rescues Paisley from an attack by the school janitor, the attraction between the two of them is instant. The story follows them as they both go off separately to follow their dreams but they stay faithful to each other over that time. It is a MC story so there is some drama but the story is mainly about the love between the main characters, there’s no cheating, club whore drama, just a lot of love and chemistry that melts your kindle! Also there’s an amazing epilogue, this author does fab epilogues!

I love this series and I loved this couple, from the moment we met them as teens I have been rooting for them to get their happy ever after. I was sucked straight into the story and was totally invested in them as a couple, we get to see them blossom and bloom over the years, Liam is a growly, alpha male, he was wonderful!! Paisley has had a hard time over the years but with Liam home and behind her, she came into her own and became the amazing woman we knew she would. Another amazing read from this author, can’t wait for the next book in this series.  4 Stars 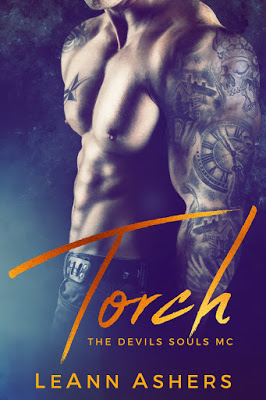 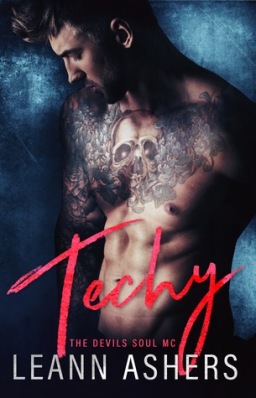 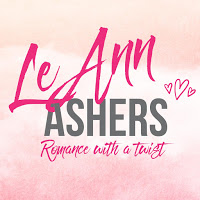 LeAnn Ashers is a blogger-turned-author who spends her days reading and writing. She released her debut novel early 2016, and can’t wait to see where this adventure continues to take her. LeAnn enjoys writing about strong-minded females and swoon-worthy, protective alpha males who love their women unconditionally. 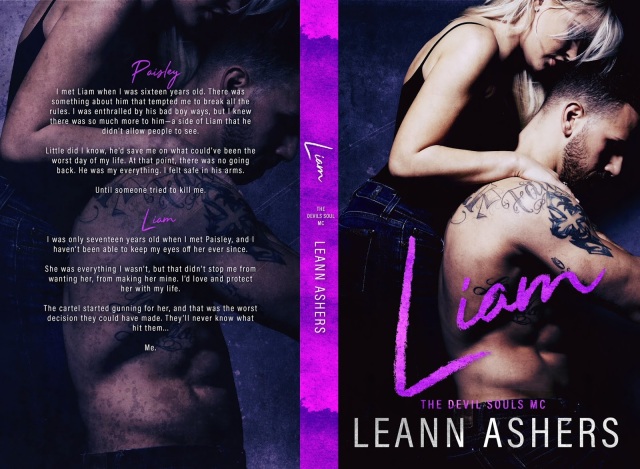